Having a cup of coffee with Fear. 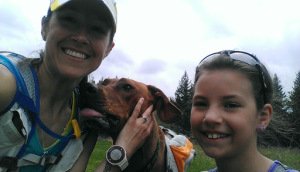 There are things that happen to us. Do they happen for a reason? Would the outcome be the same if x hadn’t happened? Would I be where I am today if I chose path y instead?
Thinking about the outcomes that may or may not have happened can drive one crazy. It can prevent you from living in the moment, being present for today.

I feel that I have learned a lot about living in the moment and saying yes to adventure in the past 6 years, even more recently as well. I remember when I was younger that things I did or the decisions I made were out of fear. I did bold things, dangerous things out of fear. Fear that I would miss out, that I would be left out. In being left out, I would be forgotten, I wouldn’t fit in, I wouldn’t be popular. At what point did I stop caring about that? Have I really? Do we get to that point?

The biggest self ostracizing act wasn’t really that difficult, but brought back the fear of my youth. On this day 6 years ago I made a life changing decision. The decision was mine to make, yes, but it wasn’t only life changing for me, but for my daughter. She of course doesn’t really know this yet, but will soon (hopefully) feel the positive repercussions of it. I made the decision to stop drinking alcohol. There were a variety of reasons why it happened when it did. Nevertheless the decision was made.

I see my daughter acting with that same sense of wanting to belong, not wanting to miss out on anything and everything. If I can do a small part in helping her in the right direction of making choices because they are what she wants and believes in instead of whats “cool,” then I chose right. She has a deck of all jokers stacked against her. She doesn’t know it, or know what that means yet, but I don’t want to play the “what if” game.

I live in a state where drinking is accepted, pretty much encouraged. When you tell new people you don’t drink, it’s like you grew two heads. They act strange around you and ask if it’s ok to drink in your presence. Coincidentally this same time 6 years ago was when I also starting running. Would that have happened if I was still drinking? Would I be progressing the same way? Usually I can fall back on my running and training as to the reason I don’t drink. People don’t ask questions and I don’t offer.

Bringing us back to fear. Fear of not belonging, fear of losing friends. I did. I lost “friends,” who, now looking back were party friends. We had one thing in common, and when that common denominator was eliminated, we were left with nothing. I gained a whole new type of friend that wakes up with me at bar time to go for a run. Who I can endlessly drink cup after cup of coffee with. Who sees me for me. 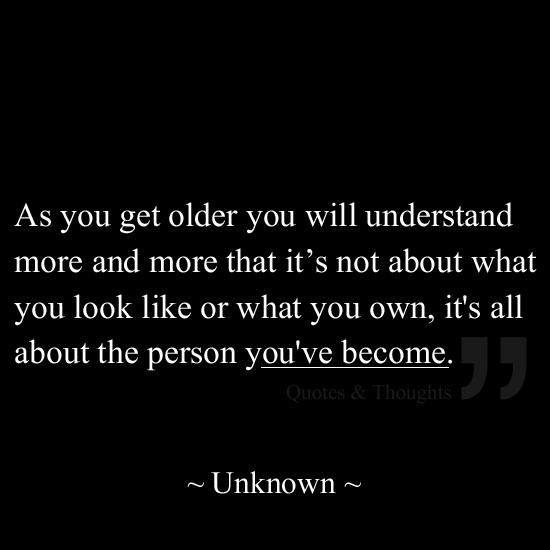