Taking life for granted, Grant me the serenity…..

From a young age I knew I wouldn’t have it easy. I knew I’d have to fight for what I wanted. This has mostly served me well. When your parents have friends who have kids your age, you become friends. Sometime in middle or elementary school I made such a friend.
I have never been a girls girl. Most of my friends were boys. I was a tomboy, I liked getting dirty, being outside, playing contact sports. This new friend of mine was perfect. He had this fire inside, a hot temper but a kind heart. He was not afraid to play rough because I was a girl.
Like most female/male relationships, things change as hormones rage and friends start dating each other. We never dated, I don’t think even kissed. We did fool around in that exploratory, “I don’t know what I’m doing” kind of way.  He was an asshole in the brother kind of way. Very opinionated and not afraid to speak his mind. 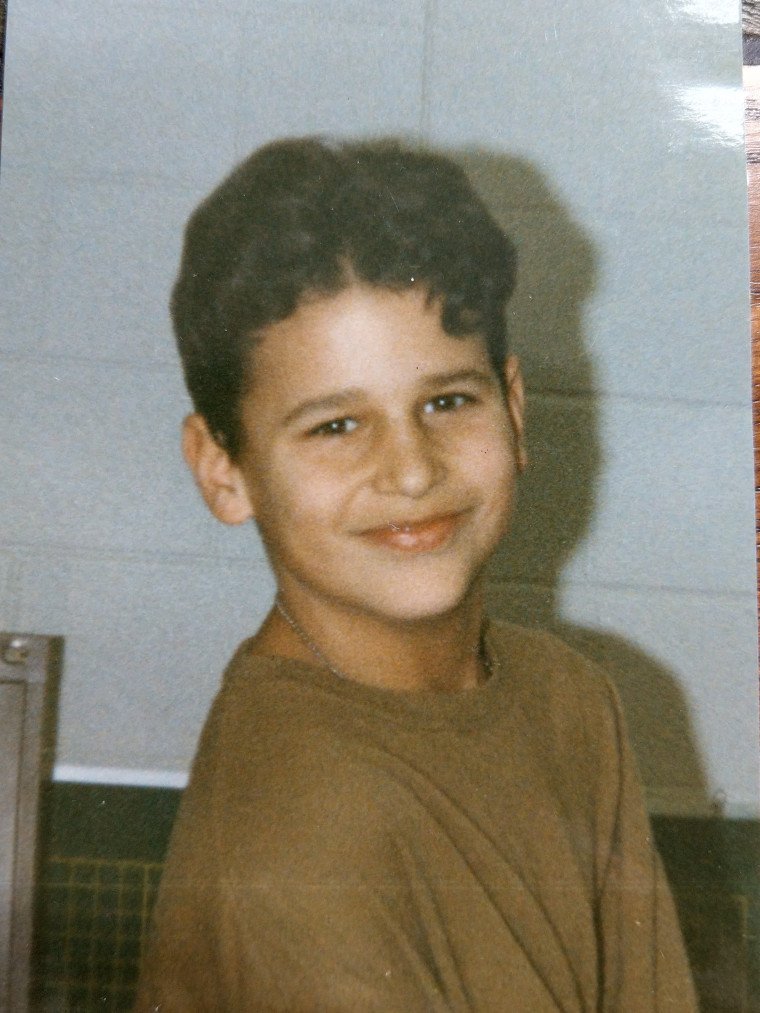 There are many memories, but a few that stick out:
He and I were left in charge babysitting my sister, my brother, his brother, and his 2 sisters. It was summer and we had been outside most of the night. All of sudden the biggest tree in the yard was legit on fire. Not a smolder, but full on fire. We had an assembly line of water and hoses. We ended up having to call his mom, and the fire department. The tree was a total loss. Come to find out his brother had thrown a sparkler into a hole in the tree, he thought it was out. I don’t think we babysat after that.
Sometime in 7th or 8th grade we played with an Ouija board. It said we would both die at 16 together. Both of us almost doubled that. We also made a pact that if we were 30 and unmarried, we would just marry each other. Because 30 was sooo old!
A much more recent memory about 8 years ago. I went to visit him in LaCrosse with my daughter, he was still recovering from a bad accident he had and still was not cleared to drive or be on his own at night. He took us on a tour of the yearly Christmas lights in the park and we went to a movie. Amelia was enthraled by him! I remember him being so happy, so happy he had lived, so happy he had a second chance. I mean he was also pissed, pissed at himself for his failing memory, But he wouldn’t be Matt without it. 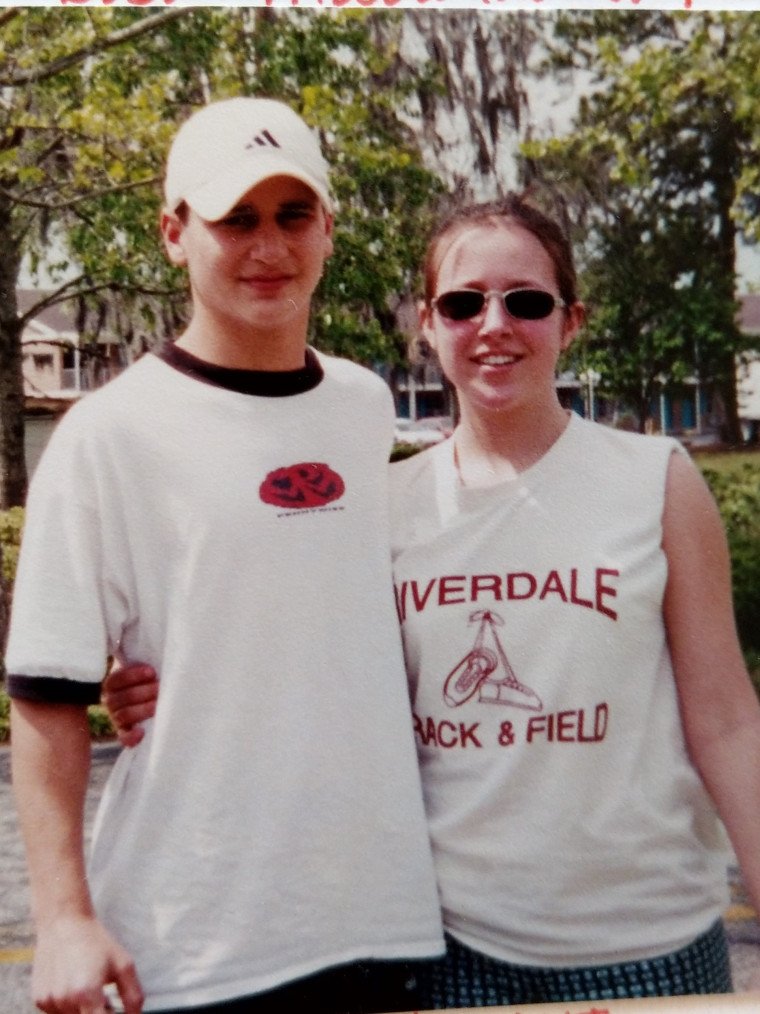 We stayed in contact here and there talking where we left off every time. He was so proud to be living a sober life and when I stopped drinking he was more than proud. See, he was there back in the day, when life was tough. It was tough for the both of us, maybe that’s why we stuck together. We knew the alternative.Most recently. Outside of immediate family he was the first person I called when my mom died. Knowing she died the way I always knew she would, didn’t make it any easier. He answered my call while at work, without a hiccup. He let me grieve, he knew the pain. We talked almost weekly since then, a quick message here and there checking in with each other. It’s been 5 months.This friend of mine who had a heart of gold and a wicked temper. This friend of mine who cheated death and had to literally start his life over. This friend of mine who spent his days traveling and helping others. This friend of mine died in his sleep on Friday. No drugs, no alcohol. A fucking sleep disorder. That’s what gets him, are you serious?

Here’s the thing, I couldn’t even grieve. Not yet. See, when you are the owner of your own business, a mother, people count on you. I don’t have the time to be sad. I couldn’t let this get to me just yet. I had to be upbeat and cheer for my clients who have worked so hard to meet these goals. This wasn’t their problem. I have become really good at compartmentalizing my feelings. I’ll have a good cry, and I’ll tuck it away in the corner of my mind where the painful feelings are and lock the door. Maybe this is why ultra-running seems to come natural to me. There is no hiding, you can be vulnerable and raw and let all those emotions that are otherwise bottled up, pour out.

My dear friend Matt Welacha, I’ll say a Serenity prayer for you.